When I first got into the Suburban three years ago, I had no idea how much the next 5 weeks would change my life. As a crew member, my eyes were opened to the world of conservation work along with other world views. I did this while spending the summer near and in Lassen Volcanic National Park which was a vacation spot for my family when I was younger. P-CREW guided me to what I am now studying. It is because of P-CREW that I see the world the way I do. I am so lucky to have stumbled upon this amazing program that has affected so many.
During my session as a crew member, I knew I wanted to return as an AAA. In the year after my summer at P-CREW, I began studying Environmental Studies and finding connections to P-CREW in everything I learned about. I knew I had to come back and keep doing the work that I had begun as a crew member. I achieved this goal of returning and learned so much in the leadership role. I lived a whole new experience with a new crew: working on different projects, with different group dynamics, and learning new lessons. After my summer as an AAA, I talked to my leaders about wanting to come back as a leader one day, but never did I think it would happen the coming year.
I felt proud to be the first to climb the “ladder” of P-CREW, but the summer to come was daunting. I knew a little about what it would take to be a successful leader as I had watched two sets do an amazing job in the previous two summers. I did not know if I really had what it took to give others what had been given to me. I had looked up to my leaders and now I would have to step into their shoes, which was slightly terrifying. All I knew is that I was passionate about this program and the work we would be completing.
I have to say as soon as I stepped back into the offices a sense of confidence came over me. I realized that I just had to believe in myself and jump in. This doesn’t mean that my doubts disappeared, but I put everything I had into making this the best summer I could for the youth that gave their summer to P-CREW.
Everything is sort of a blur, and I am not entirely sure where the two five-week sessions disappeared to. There were so many amazing moments this summer that I can’t even pull out the best. But in my final week of being a crew leader, my crew hiked Mount Lassen for sunset. It was a beautiful close to the session. As the light faded and we hiked down, I found myself crying out of joy and sadness. The 2.5 miles of fading light brought reflection of the entire summer and all I had learned. I am so proud of what my crews accomplished. I don’t necessarily have words for what I was feeling at that moment, but it was a moment I won’t forget.
I feel so privileged to have spent this summer with so many youth that was willing to push their comfort zones and gain something from the 5 weeks. No one has the same experience at P-CREW, but no matter what you will grow in some way through the work, new friendships, and challenges of the summer. I grew so much this summer thanks to all of the youth on my crews.
Lastly, I hope that everyone who gets to experience P-CREW will keep it with them and share what they learn. Still 3 years after my first summer on P-CREW, I am using things that I learned my first year. I taught a 26-year-old the other day the reasons why forest fires can be a good thing. I know that every one of my crew members could have done the same! Use your knowledge and skills; help to make the world a better place!
Peace and love,
Alana Joseph 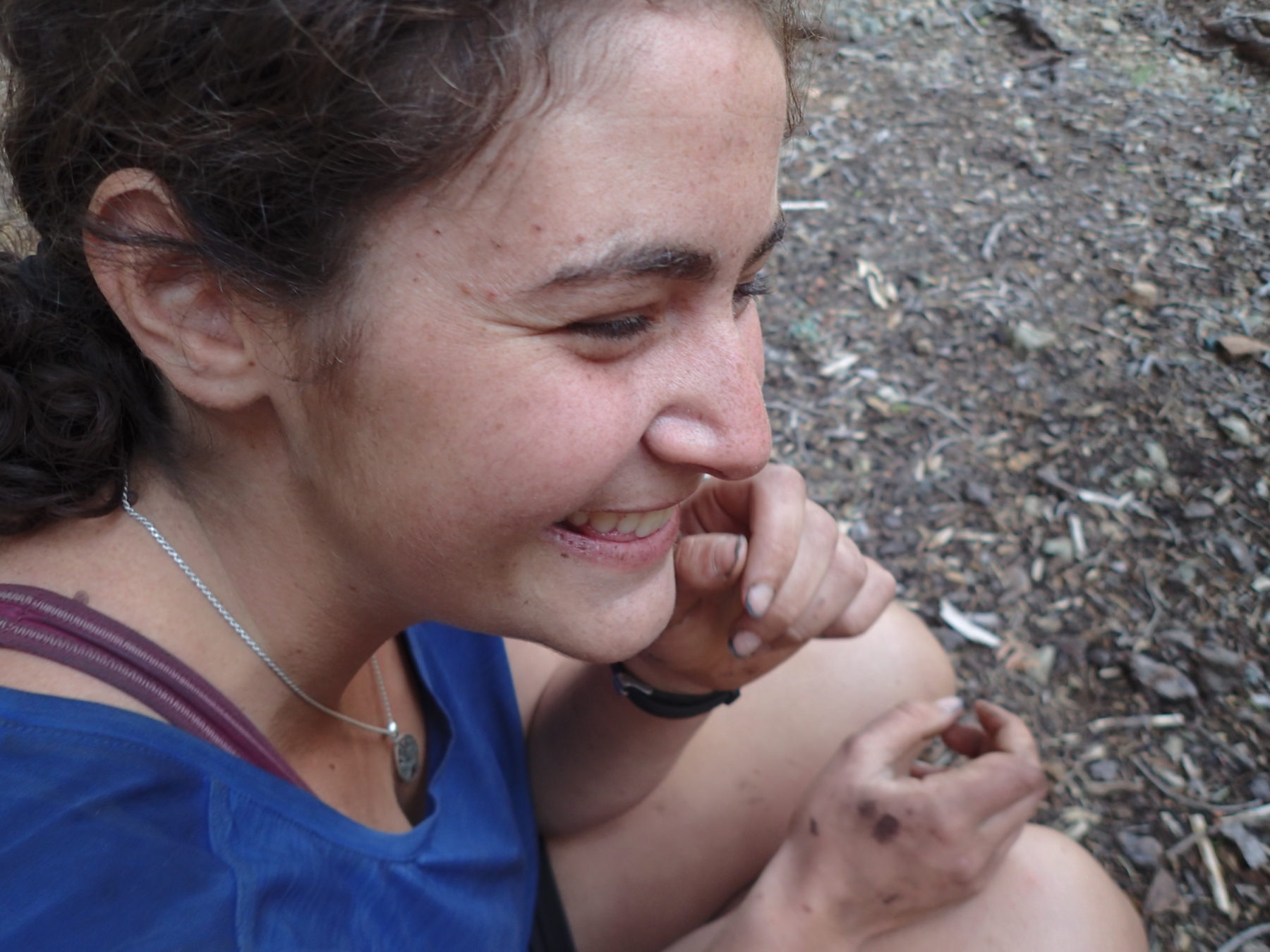 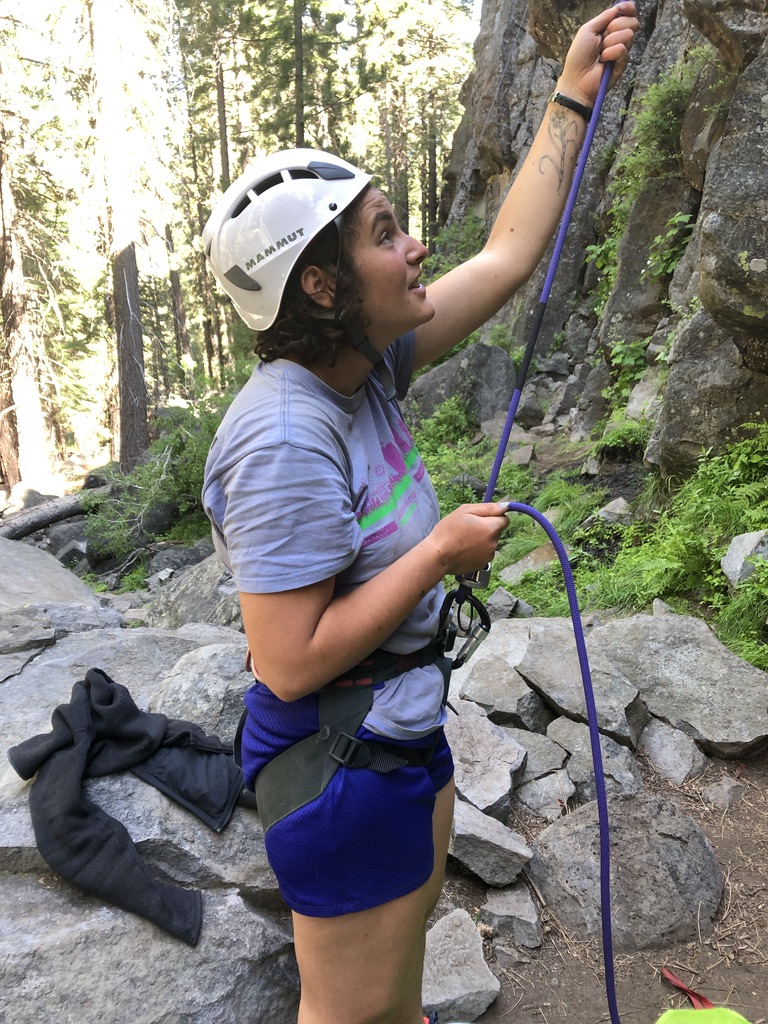